He is well-known for his work in late 20th century and contemporary repertoire and, alongside his performance in Monster, his contemporary engagements have included Slave in Stuart MacRae’s The Assassin Tree for the Royal Opera House, London (also at the Edinburgh Festival), and the role of  Charlie Despard in Edward Rushton’s The Young Man and the Carnation at the Almeida, Buxton and Edinburgh Festivals. He also appeared in Scottish Opera’s Five: 15 Made in Scotland project.

His performance in Deborah Warner’s Death in Venice is available on Opus Arte DVD, and his other recordings include The Schoolmaster, Mosquito and Grasshopper The Cunning Little Vixen with the Deutsches Symphonie-Orchester Berlin conducted by Kent Nagano for BBC TV. 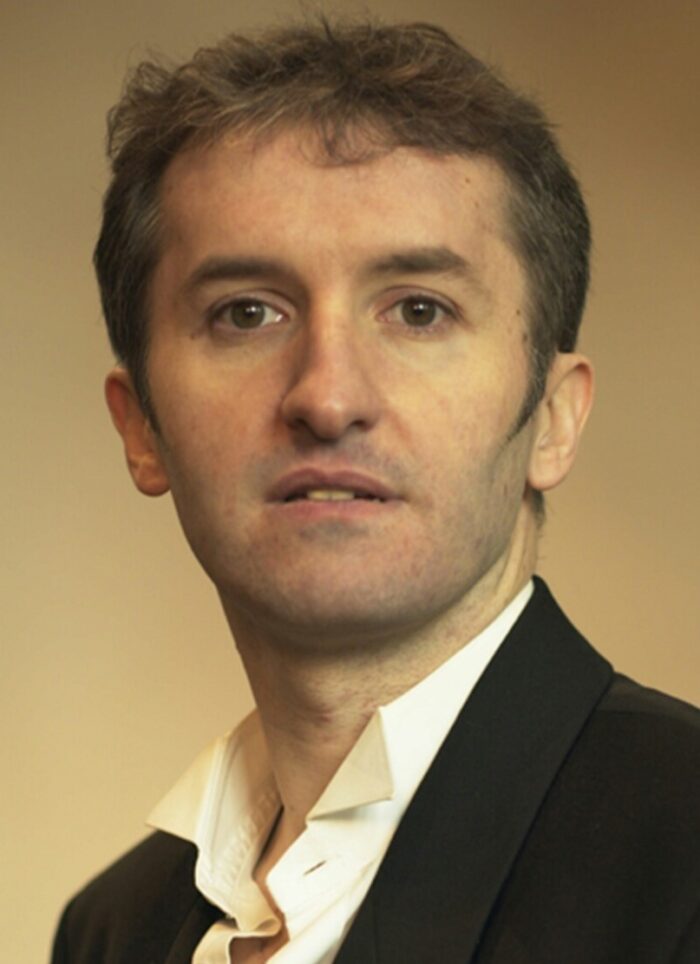